Skip to content
FREE Delivery within 15 miles of St Neots, if you are not within the range, please contact us before placing an order. 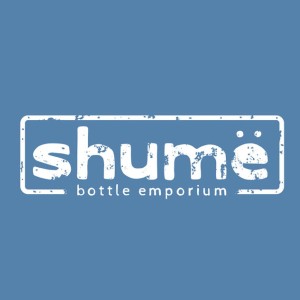 World famous for its historic glass a rich banana bread and caramel flavour, Kwak is one of Belgium's best beers.

Kwak is a traditional strong Belgian amber ale, a perfect blend of malt and hops with a great complexity of flavour.

Appearance: the Kwak beer is recognizable by its deep amber, clear beer with a dense, creamy-coloured head. The white wood support offers a nice contrast with the beer.

Aroma: A balance of dark caramel, dried orange, a hint of banana and baking spices with a touch of earthiness

Flavour: Medium-bodied with a soft, mellow warmth. Flavours include gentle allspice, baked caramel and banana with notes of orange marmalade. Spice and a warming character linger on the finish with a delicate bitterness.

In Napoleon’s time Pauwel Kwak was a brewer and owner of the ‘De Hoorn’ inn in Dendermonde. Mail coaches stopped there every day. But at that time coachmen were not allowed to leave their coach and horses in order to have their thirst quenched along with their passengers. As a result, the inventive innkeeper had a special Kwak glass blown that could be hung on the coach.

In this way the coachman had his Kwak beer safely at hand. Today Kwak is one of the few remaining historic Belgian beers and is still served with respect for tradition in its original kwak glass. Recognizable, special and just as idiosyncratic as the taste of the beer itself.